Bershawn Jackson on ‘the next chapter’ 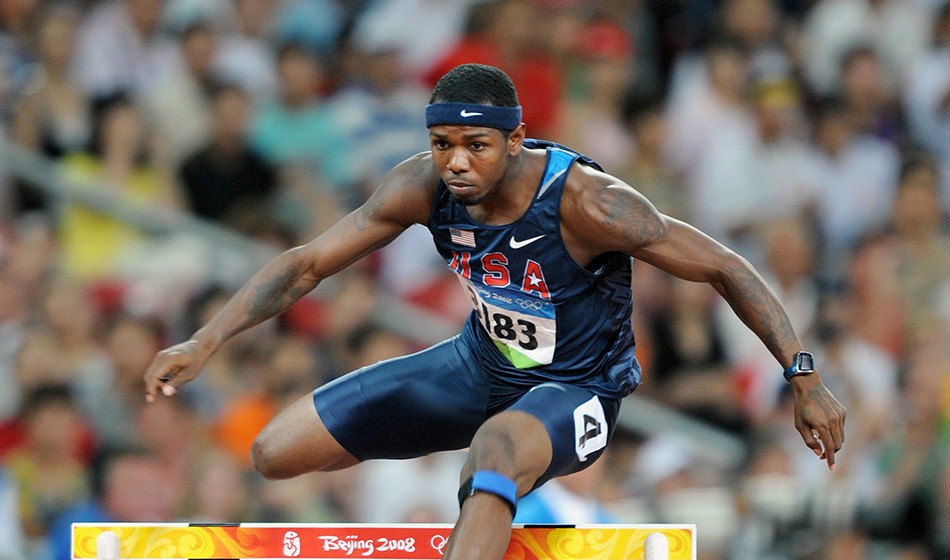 Looking back over my career my biggest highlight is being able to use my talent to get a full scholarship to college and get an education.

Getting my degree is the biggest highlight of my career as I was the first in my family to get a college degree. Another highlight is being in the sport for 16 years and still being relevant. So many athletes last two or three years but I made every US team from 2003. In fact, 2017 was the only team I didn’t make because I’d lost my father and mentally I wasn’t prepared to compete at that level.

I have so many great memories of winning medals – in Helsinki, 2005, for example. The Beijing Olympics was another one. But the best was being able to sustain it over a long career and be competitive.

I would say the best race I ever ran was June 2010 in Des Moines, Iowa, when I went 47.32. I think that was the best technical race I ran. I won by a good margin. I know every athlete says this but I think I could have run faster. I could have run 47.2.

Ever since my dad died two years ago, I don’t love the sport any more. He was the person who stood by me and was part of my support team. He was with me in Beijing at the World Championships in 2015 before he died.

I had had such an amazing season but hurt my hamstring in the warm up and didn’t do well. Soon after it my dad died. My grandma had died in 2016. Then a guy who had supported me in track and field, coach Jesse, he passed away. People need to understand what athletes deal with on and off the track and I felt that they played a huge part in my commitment to the sport. I was thinking, “I’ve done enough”. I had done everything I wanted to achieve in the sport.

That Great North CityGames 500m was Bershawn Jackson’s last ever race before retirement. He now wants to coach – “I want to help kids who have no hope and give them hope.” #GNCG2018 @usatf pic.twitter.com/QuNOVLHaq5

I’ve been number one in the world four years. People used to say “that short guy runs with so much passion”.

I want to leave a legacy. I made the 2018 Diamond League final but I’m not loving it so I think it’s time for me to start the next chapter of my life.

Now I want to give back to the youth, to help inner city kids. A lot of kids in Miami are robbing, stealing and killing. I want to show them a different way, that they can go to college and get a degree. If you can be 5 ft 7 in and get an Olympic medal, they can make it too.

I want to talk to inner city kids about overcoming adversity and to give those young people the same passion that I had. I want to interact with young people. I can’t touch everyone but if I can save two or three kids out of 300 I’ve still won.