Barry Fudge steps down as British Athletics head of endurance 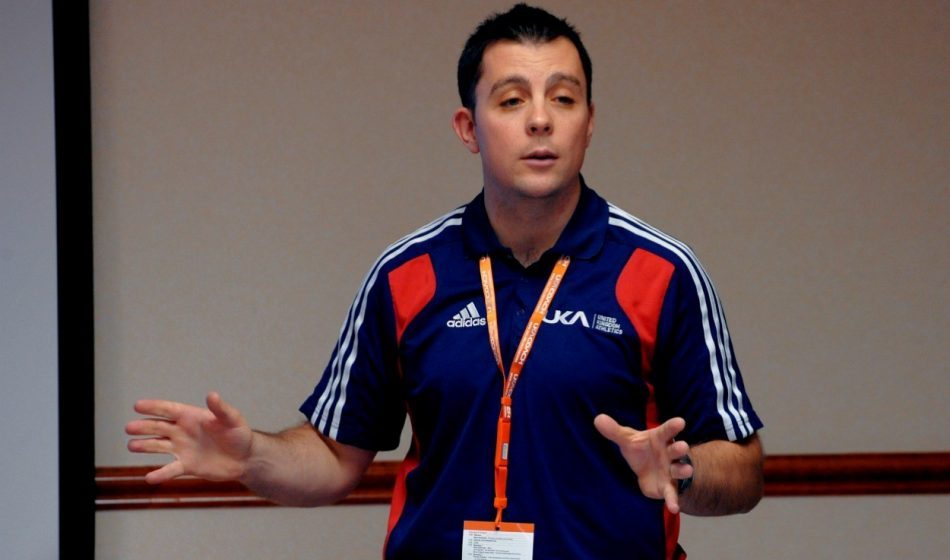 The coach, who helped support Mo Farah to his four Olympic titles, will leave his role at the end of June

Barry Fudge is to step down as British Athletics’ head of endurance at the end of this month.

On announcing his departure from the role, the national governing body said Fudge – who held the position since December 2013 – had played a pivotal part in the organisation’s endurance strategy for more than 10 years and played a key role in supporting Mo Farah to his four Olympic titles.

British Athletics’ performance team featured Fudge as one of three lead coaches, working alongside Stephen Maguire (sprints, hurdles and relays) and Peter Stanley (field and combined events). The governing body recently launched the recruitment process for a performance director and an Olympic head coach and in an exclusive interview with AW, UK Athletics CEO Joanna Coates talked about the existing structure and potential change in what she described as “a new era”.

Following news of Fudge’s departure from the role, Coates said: “We’d like to thank Barry for his work for the organisation over the years.

“The recruitment of the new head coach and performance director will now take the organisation in to a new era.”

Speaking of his decision to step down, Fudge said: “It’s a difficult time for the performance team and the sport as a whole but it has been great to see British Athletics use the opportunity to push on with recruiting the new head coach and performance director ahead of Tokyo 2021.

“The time is right for me to move on, and I am looking forward to watching our athletes progress and succeed at future championships.

“I’ve been proud to be a part of the organisation and support British coaches and their athletes to be the best they can be. I look forward to seeing the significant progress we have made being built on in the future.

“Having spent the last decade spending summers away from the family and in various training locations across the world, I’m looking forward to taking a break from that routine and working on some exciting new projects.”

Fudge had found himself caught up in the Alberto Salazar storm, having been the main point of contact between UK Athletics and Salazar’s Nike Oregon Project, which was closed last year following the four-year ban handed to Salazar.

There is no suggestion that Fudge or Farah have violated any rules, while Salazar has denied any wrongdoing and is appealing against his ban.