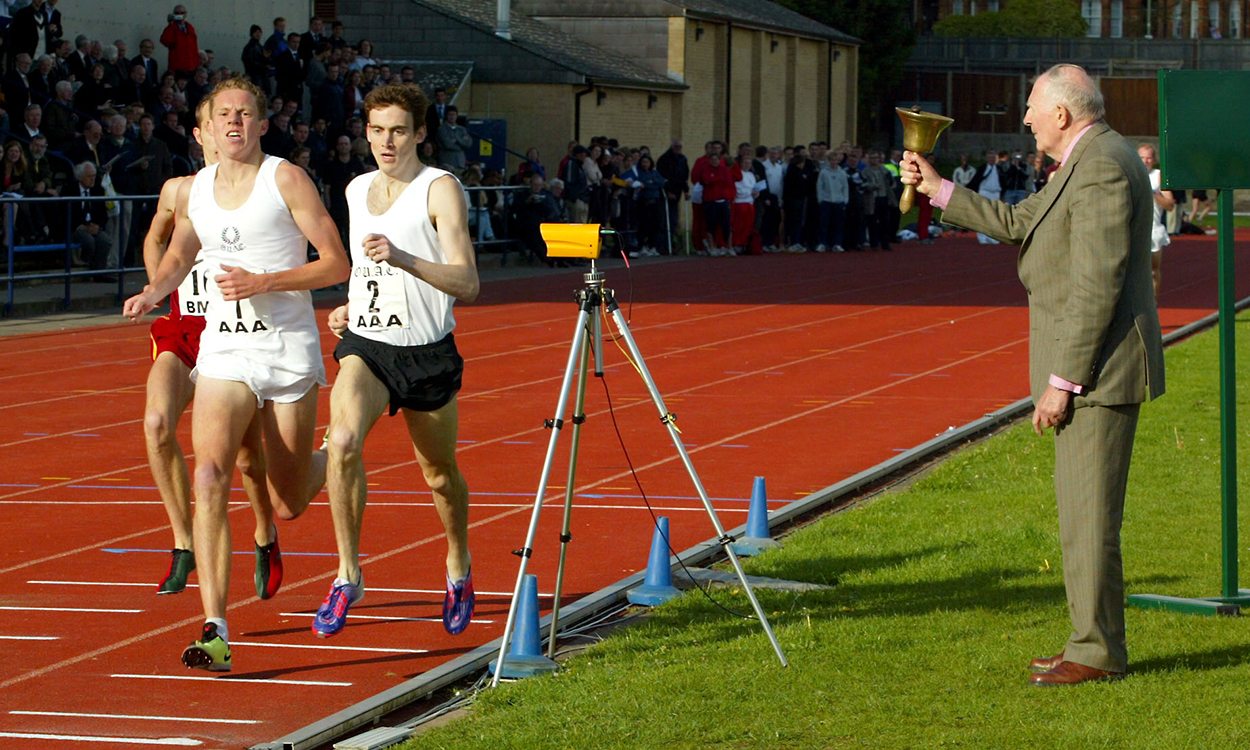 Sir Roger ran the world’s first sub-four-minute mile with 3:59.4 in Oxford on May 6 and he was also founding president of the BMC.

The 2018 series kicks off with men’s and women’s ‘city mile’ races at Lee Valley in north London on May 9 – just three days after the anniversary of Sir Roger’s famous feat.

The ‘city mile’ has a long history and took place at Motspur Park in the 1960s and 70s. Former winners include Steve Ovett, who ran four minutes dead aged 18, but the event has now been incorporated into the Lee Valley meeting along with 5000m races.

“Sixty-four years on,” says the BMC, “can anyone match his time? History will meet innovation in this meeting on a night of 5000m races with music and much more.”

The series continues on July 7 with the Peter Coe Mile for under-17 men and Frank Horwill Mile for under-17 women. The BMC says: “Hosted in the BMC Grand Prix, this is a chance for some of the best young middle-distance runners in the country to compete over a mile.

“The races are named after two coaching greats: Peter Coe, coach to Sebastian, and Frank Horwill, the founder of the BMC.”

There will also be mile races at Oxford’s Iffley Road on July 28.

Finally, August 18 will see men’s and women’s miles in the Trafford Grand Prix. In 2007 the Manchester meeting hosted the Emsley Carr Mile and now it will stage part of the new Bannister Mile Series.

Back in 2004, the BMC held a special meeting in Oxford on the 50th anniversary of Bannister’s sub-four-minute mile. It saw Craig Mottram of Australia running 3:56.64 to win the men’s mile ahead of runner-up Mo Farah, while Sonia O’Sullivan won the women’s mile in 4:27.79.

The 2018 series has generous prize money with £1000 for the series winner – and more details here.