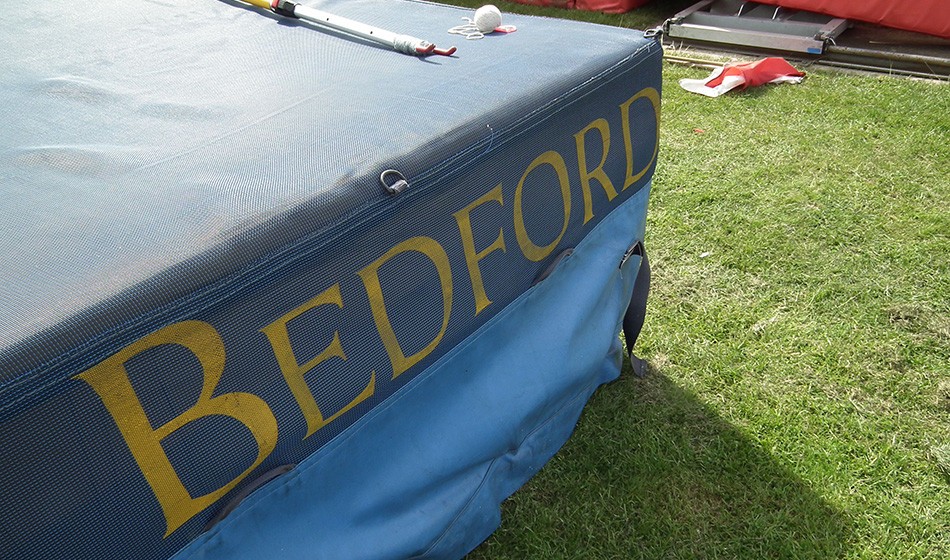 The first British Athletics League Division 2, 3 and 4 fixture of 2019 will no longer take place due to a shortage of officials

The opening Division 2, 3 and 4 fixture in this year’s British Athletics League (BAL) has been cancelled due to a shortage of officials.

The combined match had been due to take place at Bedford on Sunday (May 12).

The joint Premiership and Division 1 match will still take place as planned in Swansea.

“Unfortunately, despite best efforts, it became apparent last week that we were dangerously low on officials who had agreed to officiate the meeting,” said Dean Hardman, chair of the BAL, with the opening League matches having been scheduled for the same weekend as the county championships.

“The decision to clash (with the county champs) was taken in good faith, there was no intention to do anything other than give as many decent level competition opportunities to athletes as we could.

“We will let people know what the arrangements are for any rearranged fixture or what the decision is.”

On the competition calendar, Hardman said: “The reason why these clashes happen in May is that the calendar is very congested. That’s not to say we’re saying that it (the opening match) won’t be rearranged, we just need to have that conversation.

“At the AGM last November, when this decision (the calendar) was approved by clubs, I stated as chair that this was not about trying to persuade officials not to officiate at their county championships. The intention was to encourage as many officials as we could to do both. That’s why the match is on a Sunday and why it was a triple header as well.”

He added: “We have made a decision as a committee that we will not seek to repeat this clash in 2020.”