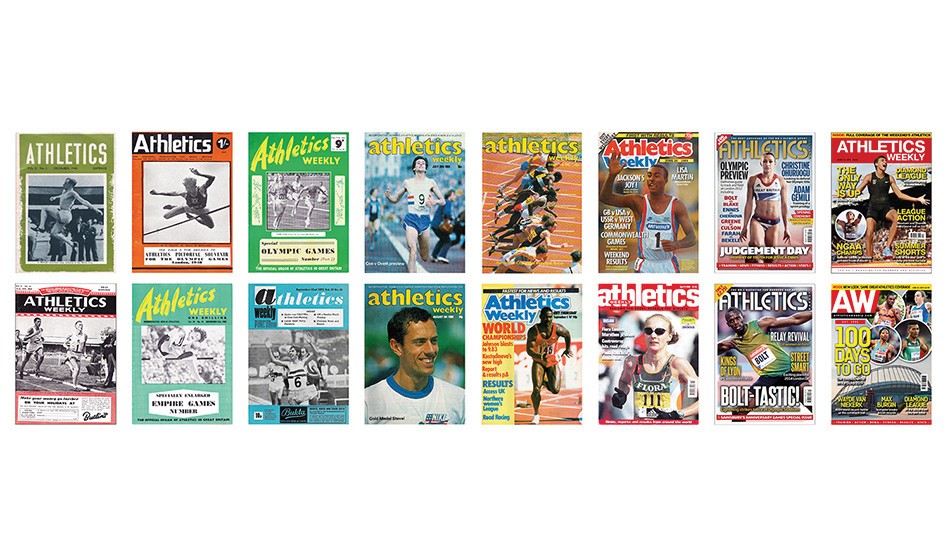 The AW team were given cause for celebration on the eve of the IAAF World Championships after Sebastian Coe finished his pre-event press conference in Doha by announcing that the magazine has been awarded an IAAF Heritage Plaque.

The Plaque is awarded for “an outstanding contribution to the worldwide history and development of the sport of track & field athletics and of out of stadia athletics disciplines such as cross country, mountain, road, trail and ultra-running, and race walking”.

AW first came into being in 1945 and will celebrate its 75th anniversary in 2020. It has evolved throughout the years, being given a fresh new look just earlier this summer, but its aim has stayed the same – to provide comprehensive coverage of athletics. That dedication and the magazine’s contribution to the sport has been recognised by the global governing body in the Culture category, alongside six other prominent athletics publications.

“IAAF Heritage was something that I felt very strongly that I wanted to create because if you don’t respect your history then frankly you can’t find any sensible road map for future engagement,” said Coe. “It’s very important that young people understand the history and heritage of our sport.  I’m delighted these (publications) are now ensconced in our history,”

AW publisher and 1984 Olympic silver medallist Wendy Sly said: “What I love is that athletes who make it on to the cover still have that same feeling which I had – the pride of being on the front of the magazine that represents the sport in the UK and increasingly around the world. It means something.

“Thanks to all the amazing athletes who have given us something to write about for almost 75 years.”