Athletics’ strength lies in its variety 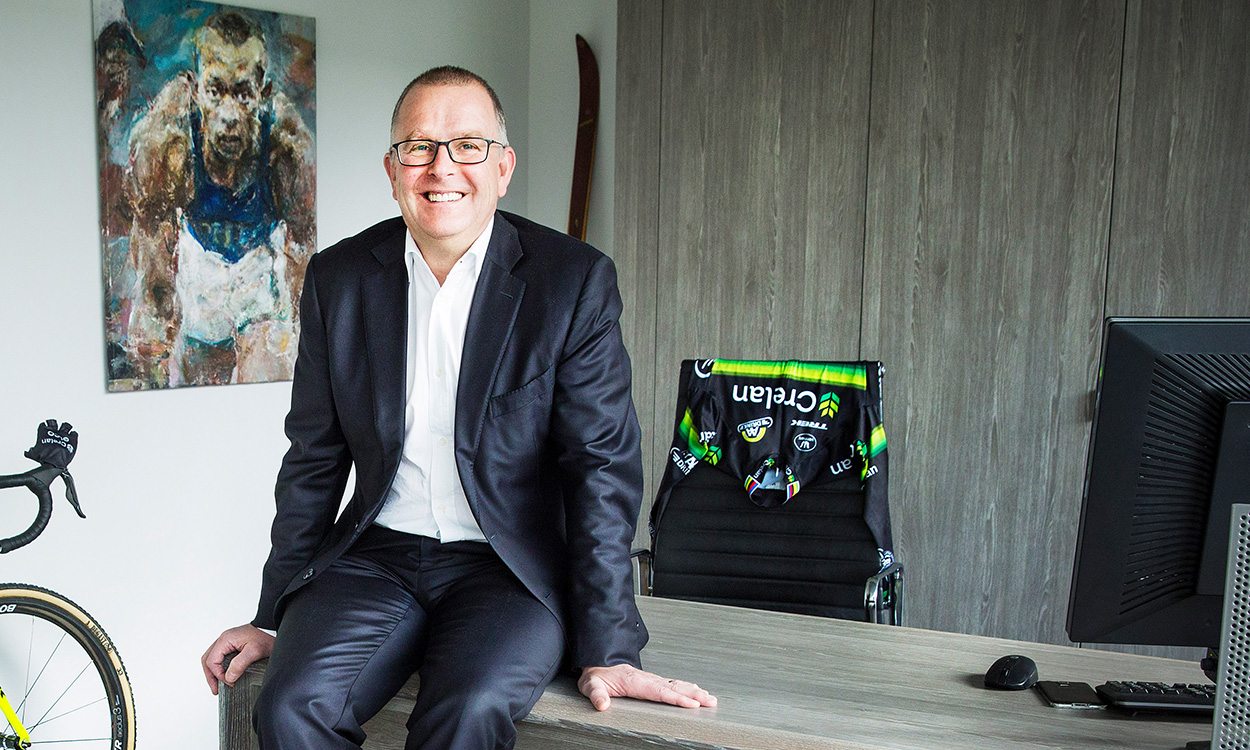 In the 1980s, Bob Verbeeck won European indoor 3000m gold and ran for Belgium at the Los Angeles Olympics. Now, more than 30 years later, he runs Golazo – a company that organises dozens of events in Europe ranging from road and trail runs to the Memorial Van Damme in Brussels and Belgium CrossCup series.

Many of the runners, walkers and cyclists who are part of the Golazo movement take part in an increasing number of endurance challenges, but Verbeeck believes athletics still has a firm foothold in the sports world.

“Athletics has a tremendous future,” he says. “Of course it has challenges, as all sports have, such as coverage relating to how people consume sports and media in future. But we should work more on the narrative and maybe the format – and I’m sure it will continue to be a success.”

He continues: “Obviously athletics is a difficult sport to follow with everything that happens in the stadium. At the same time, the one comment I hear from first-time athletics spectators is that they are always surprised and attracted by the variety. So we have a very important tool where there is so much going on.”

The sheer number of track and field events at each meeting can potentially be a weakness, but if presented well it can also be a strength, as he explains: “Yes we’ll have the javelin going on the same time as a 100m or 10,000m, which are different sports fitting into one sport. But what we need to do is translate that better.

“We can’t have the assumption that people know what’s going on. As far as telling the story, we need to do a better job. Also it’s important how we mix in the ‘show element’ of the sport.”

When Verbeeck went to the London Olympics he felt the athletics arena was the most vibrant place at the Games. “It was so loud. It was hard on your ears!” he says.