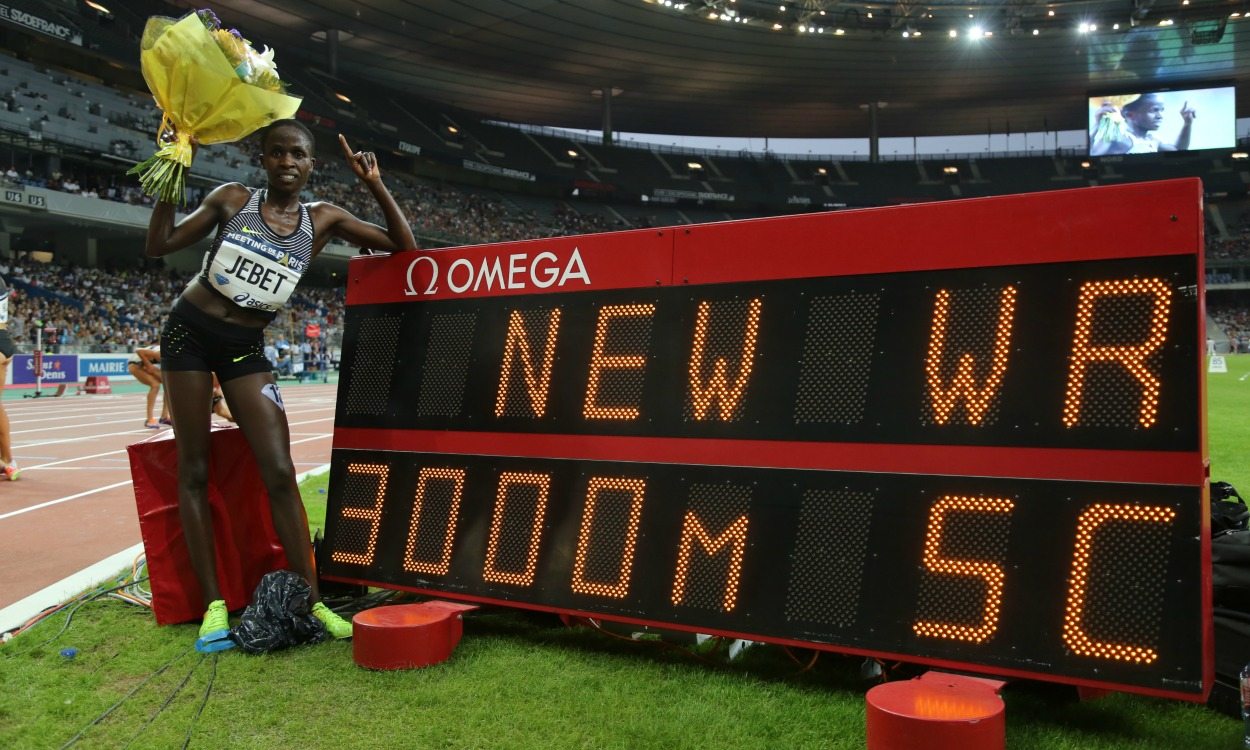 It comes as the AIU unveiled new transparency measures, including the introduction of a new public disclosure policy.

Previously, the AIU only disclosed cases after their final determination – once all appeal rights had been exhausted.

As a result, from Friday (July 20), the AIU website will be updated with the relevant details of each case so that the public can track the flow of cases through the relevant phases of the disciplinary process. Hearing decisions will also be published.

“The Athletics Integrity Unit believes that the transparency measures unveiled today signal best practice in sport and will help instil greater public confidence in the integrity of athletics and the operations of the AIU.”

Information released on Friday includes details of the number of disciplinary proceedings investigated, instigated and implemented by the AIU in the first 12 months of its operation. 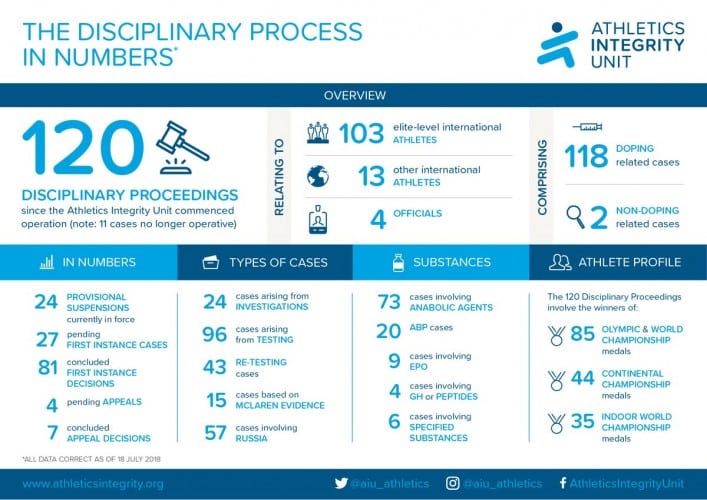 Jebet appears on a list of provisional suspensions currently in force.

In March, the Guardian reported that Jebet had tested positive for a performance-enhancing drug, believed to be the blood booster EPO.

The 21-year-old Kenya-born athlete represents Bahrain and broke the world 3000m steeplechase record with her time of 8:52.78 at the Paris Diamond League in 2016, 12 days after she won the Olympic title in Rio.

Agent Robert Wagner is also being investigated. Last year he was accused of offering performance-enhancing drugs to undercover reporters from The Daily Telegraph.