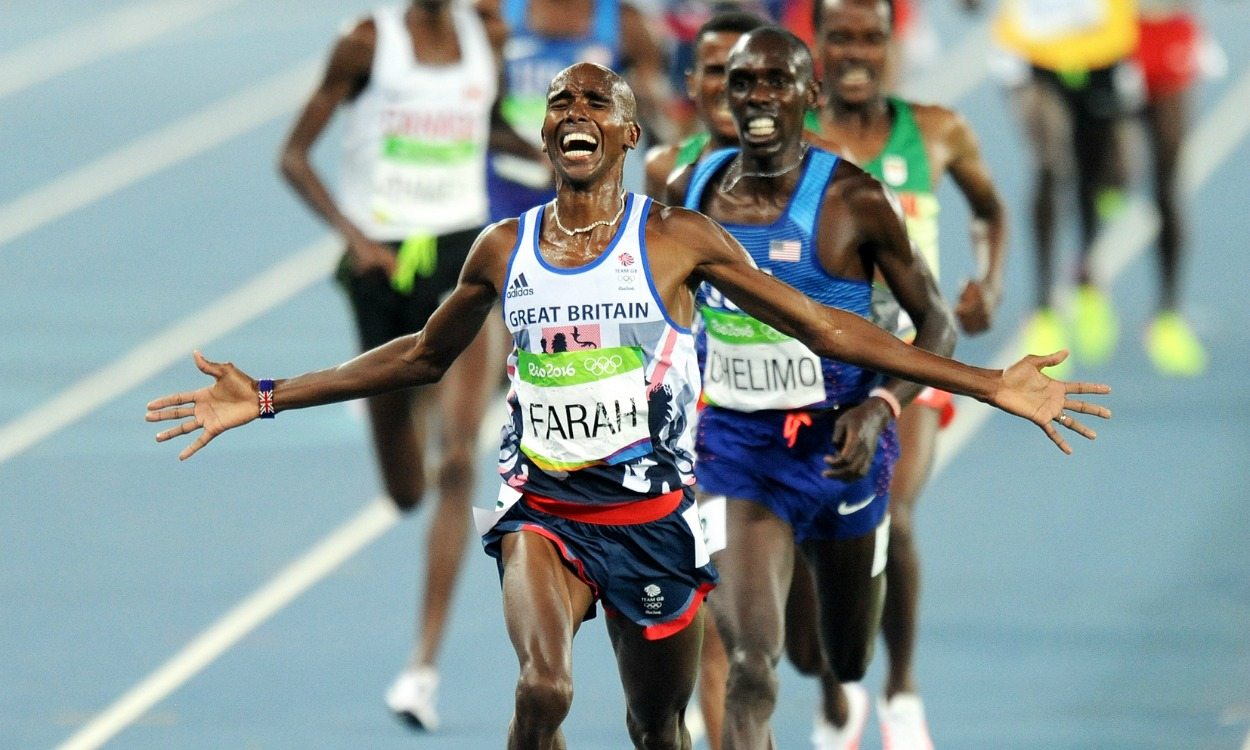 Mo Farah, Katarina Johnson-Thompson, Laura Muir and Adam Gemili are among group of athletes who have rallied together to take legal action against the British Olympic Association over sponsorship rules.

The athletes are angry with the restrictive nature of the BOA’s ‘Rule 40’ guidelines around marketing at next summer’s Olympics in Tokyo. These regulations are designed to protect Olympic and BOA partners but they forbid athletes to promote their own sponsors during the ‘Games period’ – from mid-July to mid-August next year.

The International Olympic Committee’s controversial Rule 40 limits an athlete’s ability to work with their own sponsors during the Olympics. Earlier this year the IOC softened its stance and the United States is among a number of national Olympic committees to relax its rules, but the BOA has only made minor changes to its policy.

For example British athletes will now be able to send one generic ‘thank you’ message for each personal sponsor during the Games, provided it doesn’t contain any Olympic branding.

Today I put my name to a letter submitted to @TeamGB asking for fairer rights for athletes around the @Olympics. I urge all British Olympic athletes to go to this link and support our position https://t.co/FFvhqs0ikM #Rule40GB #OneTeamGB pic.twitter.com/2bNPvBkz1h

Gemili, who sits on the BOA’s athletes’ commission, told the BBC “We thought there would be more change and there wasn’t. That’s why we’re now taking legal action because it’s not enough and there won’t be any more changes from the conversations we’ve had, it will just be brushed under the carpet.

“It’s not good enough leading into the biggest event of all these athletes’ careers. We’re sticking with it and we’re publicly coming out and saying what needs to change, and the BOA has to listen to that.”

He added: “The BOA generates a huge amount of money. We are not asking to be paid to go to the Olympics, we aren’t even asking for prize money, which many other countries provide. We are just asking for a bit of flexibility to go out and create our own sponsorship opportunities around the biggest moment in our careers.”

Brandsmiths, the legal firm supporting the athletes, added: “The average BOA wage dwarfs the amount given to athletes by a factor of at least 3 to 1. When an athlete wins a medal, the BOA benefits but the athlete does not. The BOA generates tens of millions of pounds from sponsorship but does not pay its members and essentially stops them from earning a living elsewhere.”

The BOA responded by saying they are an independently-funded organisation that does not get public funding and their “main purpose is to take athletes to the Olympic Games and Youth Olympic events across the world and has to raise its own funding to achieve this”.

The BOA added: “Rule 40 is an IOC rule which we apply in our territory and is the protection that allows us to fund such activities for all athletes, regardless of their sport, status or personal sponsors.”