Asha Philip pleased with progress as she eyes indoor success 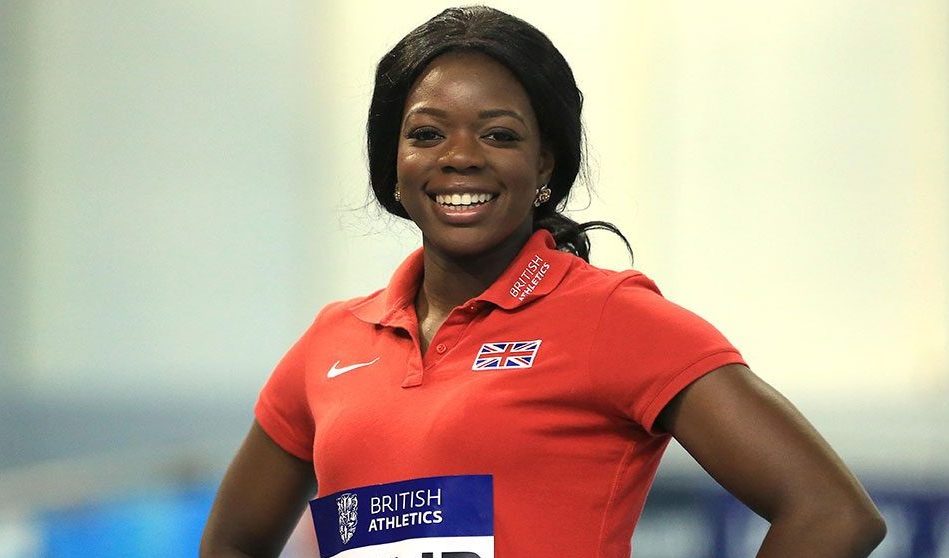 “It’s the excitement, it’s that bang,” says Asha Philip as she explains the thrill of racing indoors. “It’s so short and there’s no room for mistakes.”

The 26-year-old is feeling confident as she prepares to defend her British 60m title in Sheffield on Saturday (February 11). With selection for the European Indoor Championships in Belgrade up for grabs, Philip is determined to secure success so she can pull on the GB vest once again.

Pleased with her progress so far this year, which has included a season’s best of 7.18 for third at the Dusseldorf IAAF World Indoor Tour meeting at the beginning of this month, the Rio 2016 relay medallist believes there is much more to come.

“The times are coming down just as nicely as I want them to,” says Philip, who heads the 60m field in Sheffield in the absence of top-ranked Dina Asher-Smith.

“As to defending my title – it’s always that scary one like, ‘God, am I going to do this again!’ I’m hoping I’ll be able to perform. I’m always good under pressure, so I’m looking forward to it.”

Philip’s PB of 7.09, which ranks her behind only Asher-Smith and Jeanette Kwakye’s 7.08 on the UK all-time list, was clocked in 2014. Since then, after matching that time at the World Indoor Championships in Sopot that same year, she’s come closest with her 7.10 clocked when winning the British title in Sheffield last year.

“I’m always touching (her PB),” she says. “So at least I know I’m consistent and I’m not that far off, but this year I am in better shape.”

“I definitely want a medal,” she says. “If I don’t get a medal, World Indoors is going be a question mark the year after.

“I’m in good shape. I have confidence that I should come back with a medal, and I think it’s always good to have that confidence. That is the aim, I don’t like to say what colour (of medal), but I want to perform well.”

» A preview to this weekend’s British Athletics Indoor Team Trials can be found here, while the February 9 edition of AW magazine, which is available to buy and read digitally here, includes a more in-depth look ahead to the action