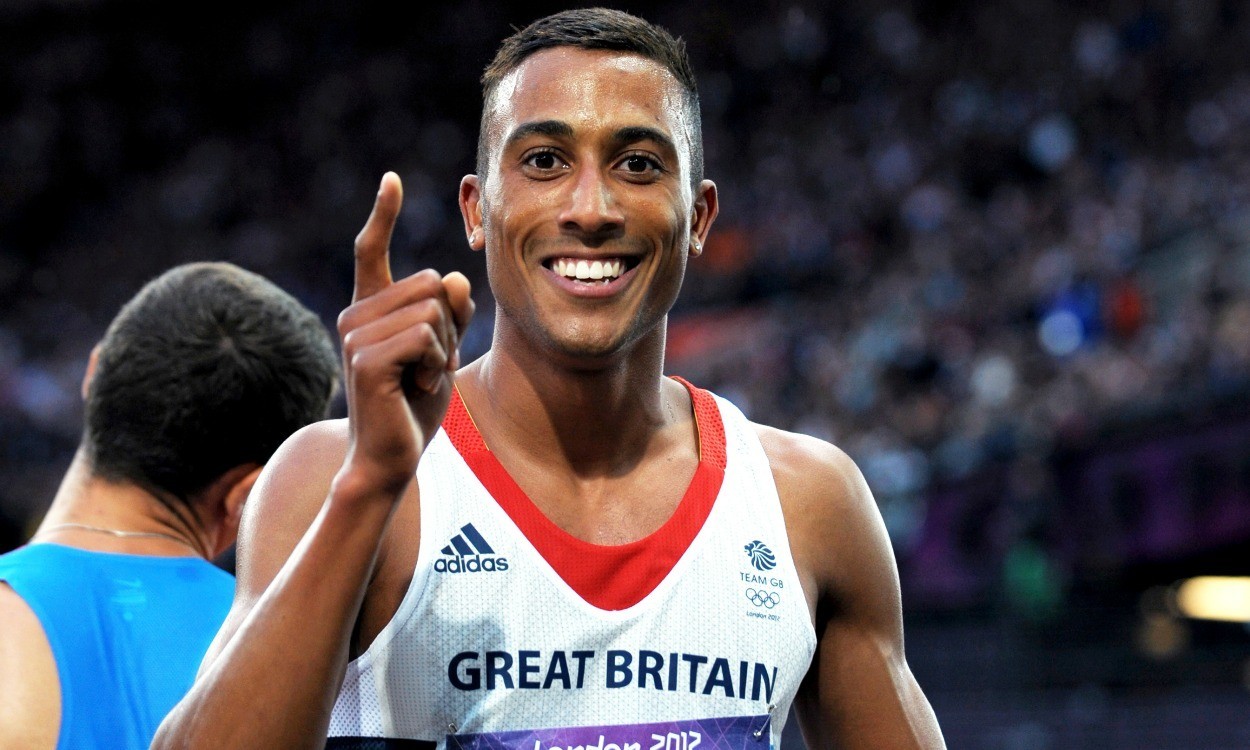 Andrew Osagie is relishing racing again and is hoping to stay happy and healthy as he works towards the track season this summer.

Following a number of injury struggles, the 29-year-old made a comeback in the NYRR Millrose Games 1000m and a week later ran 1:47.02 for sixth over 800m at the Müller Indoor Grand Prix in Birmingham before backing it up with a 1:47.55 clocking in Madrid.

After hamstring problems and then a calf tear before Achilles issues, the race in Birmingham was just his fifth since 2014 and Osagie was delighted to be back.

“I needed to come out here and just feel the burn,” the two-time world indoor medallist said afterwards. “Just to get out here in front of the crowd, get used to knowing how long my warm-up is, get used to sitting in a call-up room, so when it comes to outdoors I’m ready.”

“Staying injury-free is the main thing for me,” he said. “I’ve had great support from OTC Elite out in Eugene and Mark Rowland and Nike. My friends and family have been so supportive and I’m sure I’ve been a miserable so and so for so many months. It’s good to be now back and smiling and enjoying it again.

“I’m working hard but I’m still not training at 100%. I’m training at about 80% of what I would normally want to do but I’m doing that so I don’t get injured and then at least I’m running to some sort of level now, which is good.

“Outdoors is the one for me,” Osagie added on his 2017 targets. “It’s a big year for me and everyone in Britain with the home World Championships.”