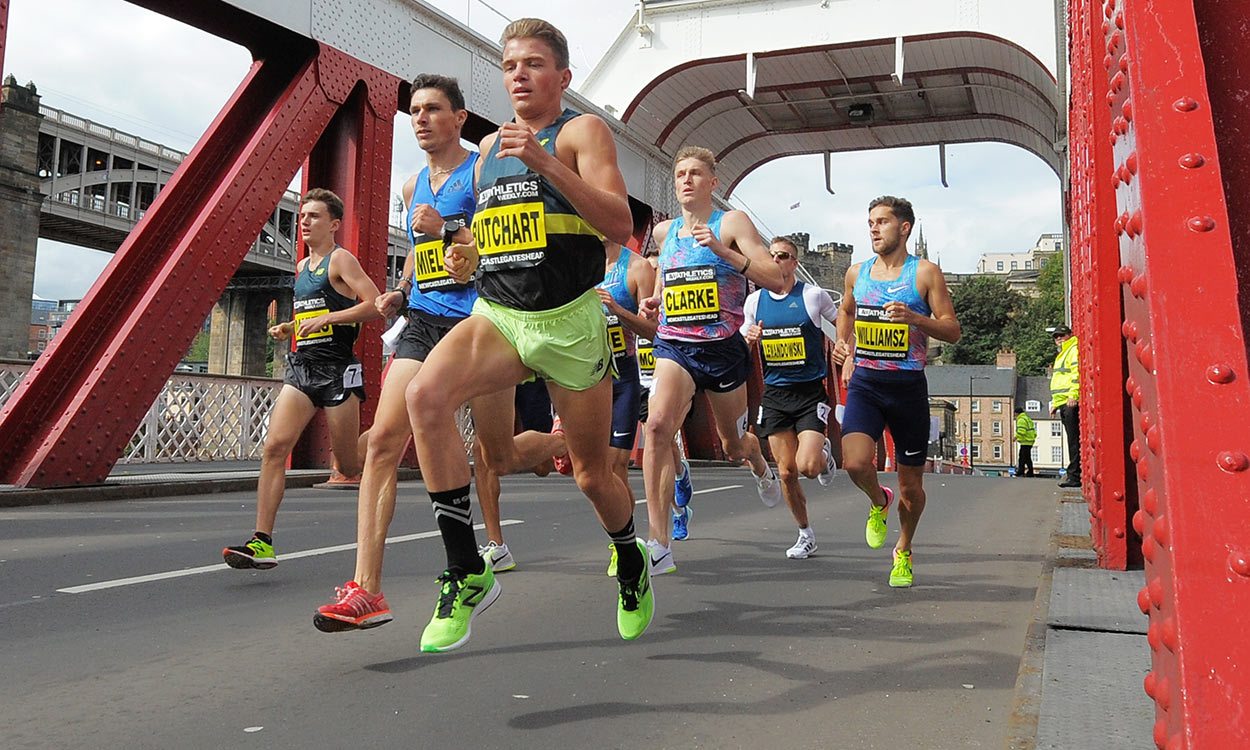 The world and Olympic 5000m finalist has a new coach and will be testing himself over 13.1 miles in Glasgow

Andrew Butchart is set to race a half-marathon this autumn to kick start his season before his focus returns to cross country competition and 2018, in which he will target the Commonwealth Games, European Championships and possibly the world indoors.

The world and Olympic 5000m finalist, who switched coaches this summer to the Boston-based former UK Athletics lead endurance coach Terrence Mahon, plans to make his debut over 13.1 miles at the Bank of Scotland Great Scottish Run on October 1.

However, rather than it representing a more serious move up in distance, Butchart says he will just be using the event as a chance to test himself and as a ‘bit of fun’.

“I’m planning to do a half-marathon in Glasgow straight away, just to see my fitness off a break,” the 25-year-old explains. “Then I’ll speak to coach and work out when we go to altitude and when we do races.

“It’s just for a bit of fun,” he adds on his step up to the half-marathon. “I’ve not raced in Scotland for a long time.

“It just seems like a good one to do just to start off the winter. It means I get some miles in and it means I can start off not expecting to do anything, the pressure is off.”

Having formerly worked with Derek Easton, who guided him to sixth at the Olympic Games, the Scot received advice from Mo Farah on his coaching set-up and it was the 10-time global track gold medallist who helped convince Butchart of a switch.

“I started speaking to Terrence at Rio last year and we just gradually got to know each other a bit more,” explains Butchart, who placed eighth in the 5000m final at the IAAF World Championships in London. “The more I’ve spoken to him, the more I’ve thought he’s the right guy to look after me from now on.”