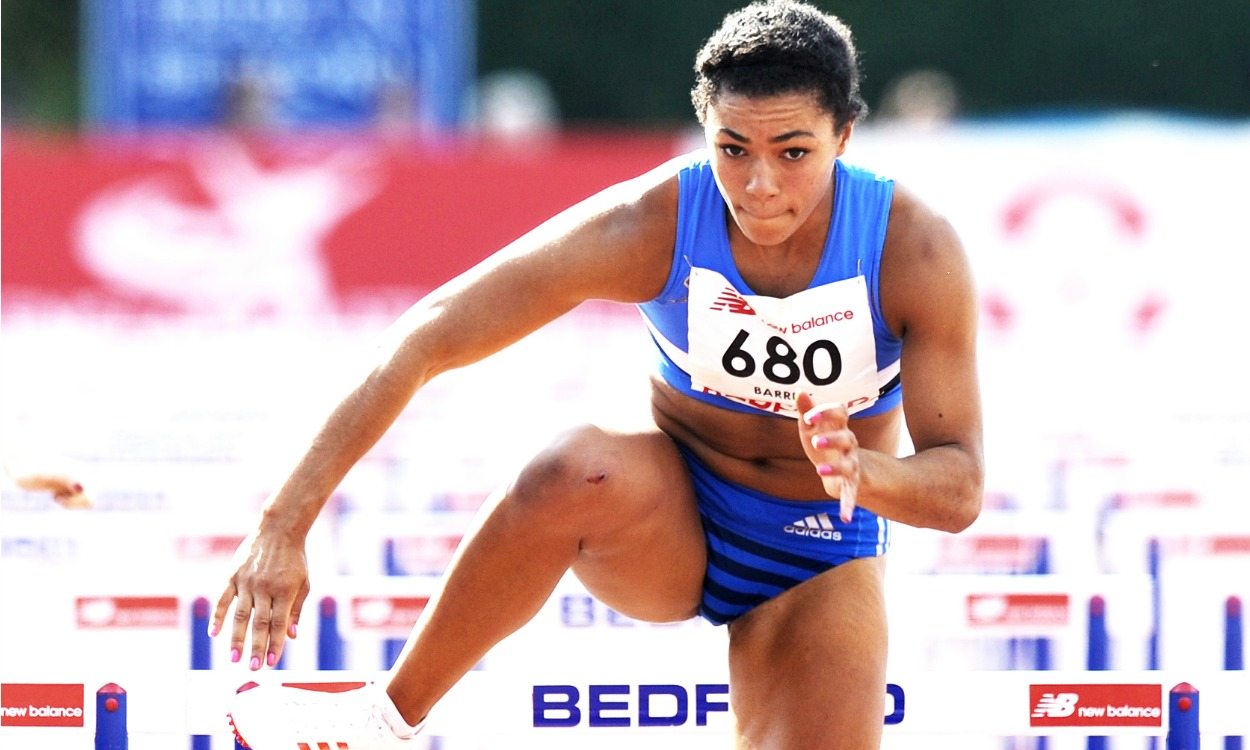 Alicia Barrett, Jake Norris, Alisha Rees, Markhim Lonsdale and Niamh Emerson are among the GB athletes selected for the European U20 Championships in Grosseto, Italy, on July 20-23.

British Athletics has named 32 athletes in a first wave of selections for the event, while a 20-strong team has also been announced for the Mannheim International in Germany on July 1-2.

Barrett’s selection follows her record-breaking performance in Bedford at the weekend as she clocked 13.07 twice to improve the British junior 100m hurdles record.

The Mannheim team features some of the athletes selected for Grosseto as well as Rechmial Miller, who returns from injury, plus Cameron Tindle and Molly Caudery among others.

British Athletics’ team manager for the championships, Jo Summers, said: “We saw some terrific performances over the weekend in Bedford in fantastic conditions, and this is reflected in the amount of automatic qualifiers we have been able to select in round one. What was evident on the weekend was the ability in many to perform when it counts, and hopefully we will see more of the same come the championships.

“The Mannheim International meeting at the beginning of July will also offer many of our athletes a great opportunity to compete against some of Europe’s best juniors in a competitive environment; ultimately as a means of preparation, it couldn’t be much more ideal.”

The second wave of selections for the European U20 Championships is due to be announced on July 13.

British Athletics first wave selections for the European U20 Championships