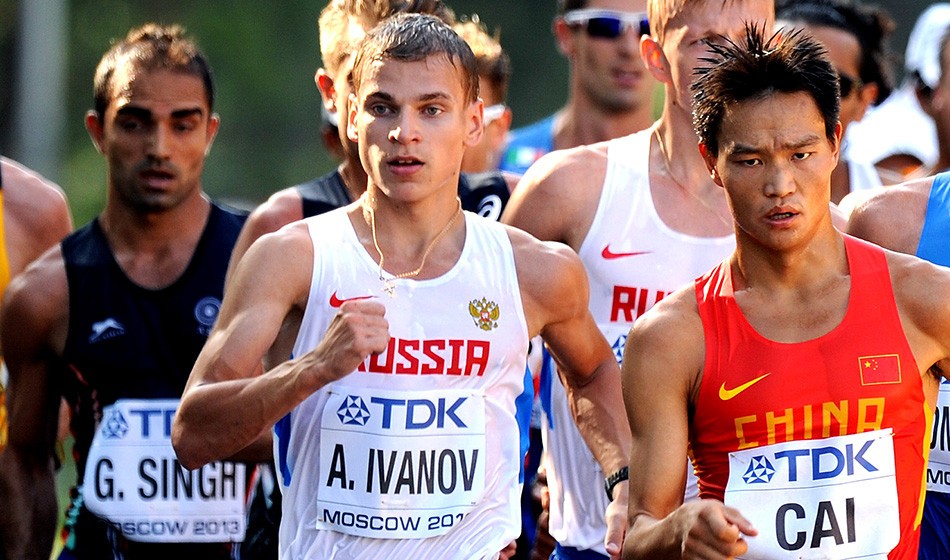 On Friday the Russian Athletics Federation announced the sanction handed to Ivanov, which includes a three-year ban, backdated to start on May 2, 2017, when the race walker was first suspended.

Ivanov’s results achieved from July 9, 2012, to August 17, 2014, are annulled, which includes his world championships win and European silver as well as a 10km race walk silver from the 2012 world junior championships.

As a result, China’s Chen Ding is in line to receive 2013 world gold and Spain’s Miguel Ángel López the silver, while bronze is set to go to Portugal’s João Vieira.

The news comes in the same week as reports that France has issued arrest warrants for Valentin Balakhnichev, the former president of Russian athletics and honorary treasurer of the IAAF, and Alexei Melnikov, a former senior Russian team coach.

Both have been banned for life from any involvement in athletics.