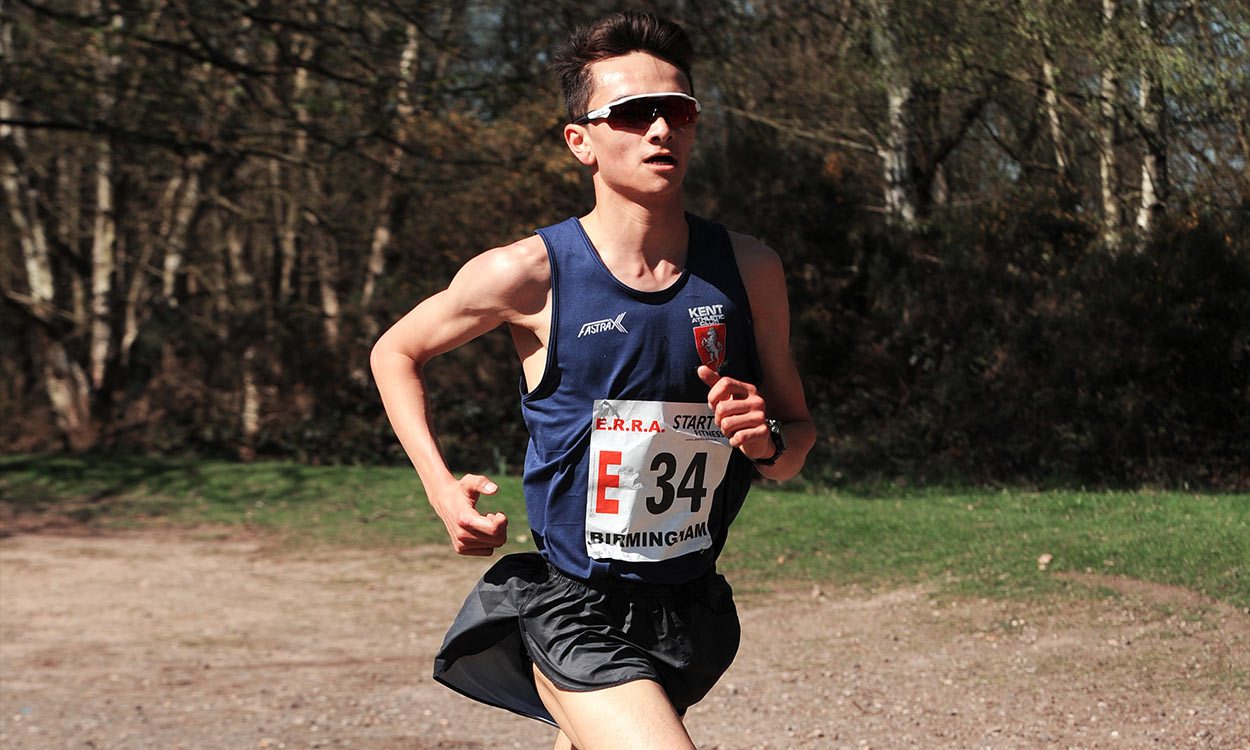 The teenage talent, who recently ran 13:37 for 5000m, has broken ribs and fractured vertebrae following a bike crash in Italy

Alex Yee is receiving treatment in an Italian hospital after sustaining multiple injuries in a high-speed bike crash during a triathlon race in Cagliari on Sunday.

The 19-year-old, who is a talented runner and recently clocked 13:37 for 5000m, suffered broken ribs, fractured vertebrae and a collapsed lung after he came off his bike and hit a bollard during the ITU Triathlon World Cup event.

British Triathlon said Yee, who briefly lost consciousness, will remain in hospital for the next few days while protocols on concussion are followed.

“Alex is receiving a very high level of care and it is hoped that he will be able to return home in the next few days,” British Triathlon said in a statement.

Yee’s running achievements have continued to impress this year and his time of 13:37.60 for 5000m, which he ran in Oordegem in Belgium on May 27, moved him up to fourth on the UK all-time under-20 list. It was the fastest time by a British junior for 36 years.

The Kent athlete last year formed part of the GB team at the European Cross Country Championships in Chia, where he placed 11th despite a heavy fall, and also won the English Schools title on the country as well as claiming victory at the Euro Cross trials event in Liverpool and the Great Edinburgh XCountry.

On the next image, he wrote: “Thinking turbo tomorrow,” accompanied by a winking face emoji.