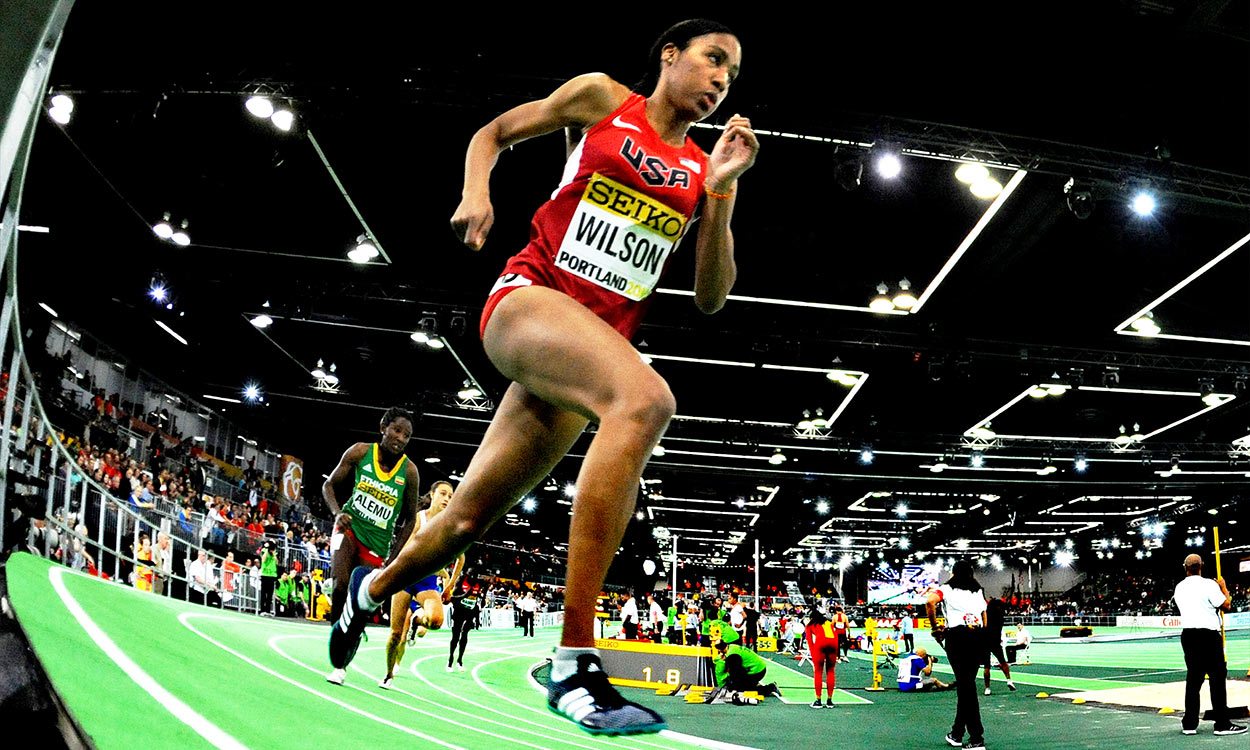 The US Anti-Doping Agency (USADA) announced that world indoor silver medallist Wilson provided a urine sample on February 11, 2017, at the NYRR Millrose Games in New York, which tested positive for the prohibited anabolic agent.

However, USADA ruled that the substance was determined to have been ingested by Wilson “without fault or negligence”.

The anti-doping agency concluded it was “highly unlikely” that the presence of zeranol in Wilson’s sample resulted from a source other than zeranol contaminated meat.

As a result, the 23-year-old will not face a period of ineligibility for her positive test, but her competitive results from February 11, including the American record of 1:58.27 she set at the Millrose Games, have been disqualified.

A USADA statement read in part: “During its investigation into the circumstances that led to the positive test, USADA gathered evidence from Wilson, which included reviewing her dietary habits and food purchase receipts.

“USADA also took into consideration laboratory reports demonstrating low parts per billion concentrations of the prohibited substance in her urine, as well as the fact that she tested negative one week prior. USADA further relied on reports from multiple independent experts on zeranol in the food supply and environment, including the use of zeranol as a legal growth promotant in beef cattle in the U.S.

“Based on the totality of the evidence, USADA concluded it was highly unlikely that the presence of zeranol in Wilson’s sample resulted from a source other than zeranol contaminated meat.”