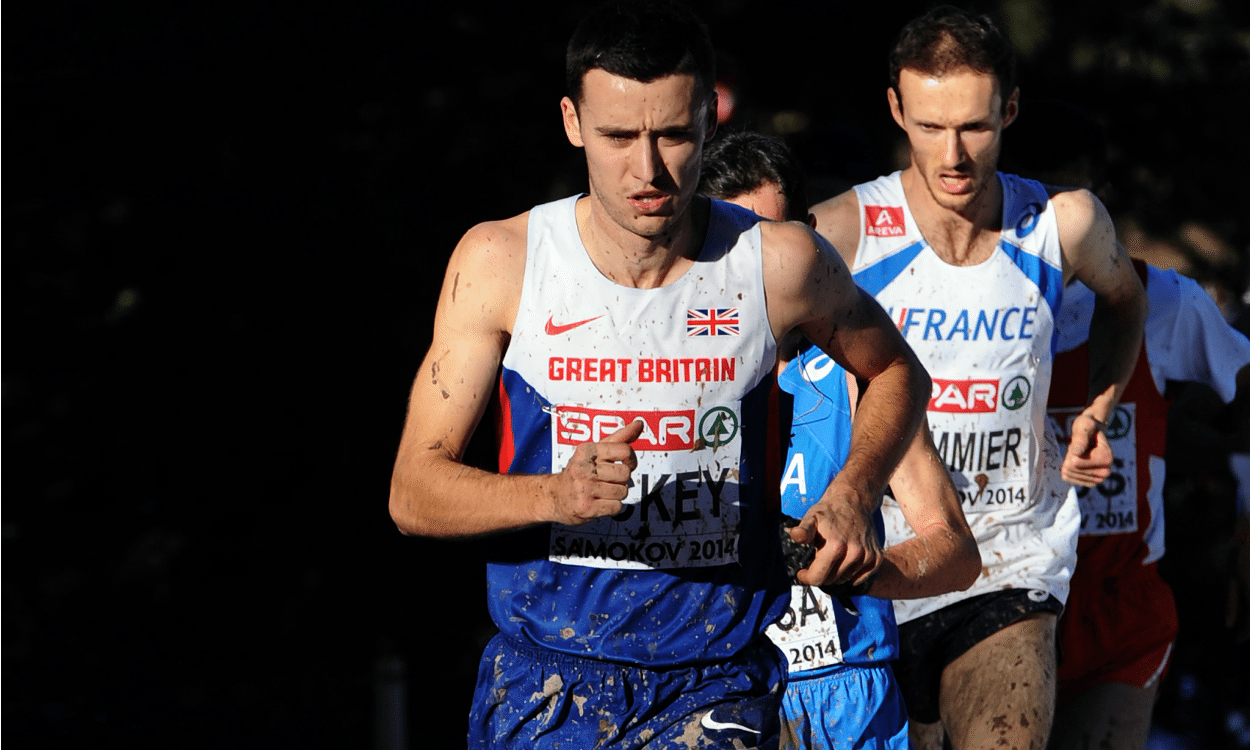 Adam Hickey’s return to the SPAR European Cross Country Championships has given him cause for celebration before even a step has been run in Lisbon after the 31-year-old was named captain of the 40-strong British team which is making its final preparations for Sunday’s competition.

The four-time medallist, still the youngest British man to win a medal at these championships thanks to his junior men’s team bronze as a 16-year-old in 2004, has not competed at the European Cross since 2015, when he was part of of the Great Britain line-up which took team bronze in the senior men’s race in Toulon.

Hickey, who was back in a British vest when finishing as the third scorer for the senior men’s team as they took ninth place in the team standings at this year’s IAAF World Cross Country Championships, will be leading a strong team which is looking to improve on last year’s fourth place finish in the medals table.

“I’m incredibly proud to be named captain of the British team for the championships and it is an honour that I don’t take lightly,” said Hickey.

“This will be my first European Cross Country Championships since 2015 and I’m looking forward to getting back out there and testing myself against the best runners on the continent.

“The European Cross Country Championships has been one where the British team has excelled in the past and I hope that I can play a small part in leading this strong team to even more success in Lisbon.”

» Click here for your who, what, when? guide to the European Cross Country Championships