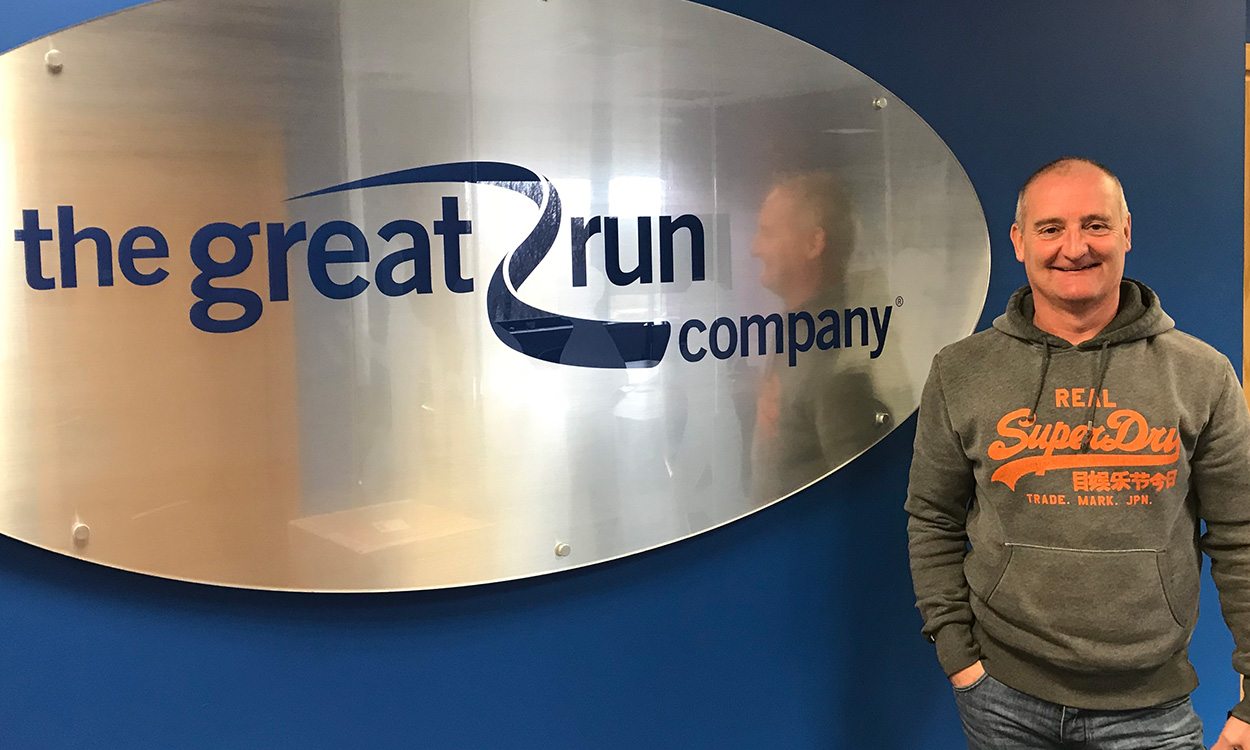 Eddie Stocks speaks about being a Great Run crew member

Eddie Stocks was looking for something to do after retirement, having spent 35 years in the Army and police. He chose to work as part of the crew for Great Run, playing his part in the organisation of the UK’s biggest mass participation running events –including the Simplyhealth Great North Run.

Here he talks about his first year doing the role and why you should get involved in 2018.

“It all started in 2016, when I was coming to the end of my career,” he says. “I live next door to one of the guys who crews for Great Run, and I asked whether they were looking to recruit. We sat down and had a chat about what it was about.

“Having been in the Army and the police, it’s like a team thing – you have to have a lot of banter to work in both jobs and it’s the same here, so it really appealed to me,” he continues.

“I don’t mind a bit of hard graft, there’s nothing more satisfying than a day of hard work and then sitting down and having a good laugh and a couple of beers afterwards. I decided to give it a go.

“This works well for me as the event season runs from April to October mainly so it gives me the winter to do what I want to do.

“Last year was my first year and I thoroughly enjoyed it.”

He adds: “It didn’t take much time at all before I was trusted to get on with things and get stuff done. I enjoy getting stuck in. It’s a good bunch here, all the managers are a good bunch of people and you can have a good laugh. I don’t like working and not having an atmosphere. That was really important.

“There are many transferable skills. Even though in the Army and the police you’d be working as part of a big team, you had to be trusted to work alone, and that helps here. If someone tells me to get on with something I will do. Rather than standing around afterwards you move on to the next thing, you have to use your initiative.

“I got into that pretty quickly here. I tend to get on with people pretty well, all through my two careers there aren’t many people I didn’t get on with. That helps a lot.

“I’m looking forward to another season. I’m itching to get going, I’ve done a bit of DIY and driving over the winter but I’m getting bored of that, I want to get going again.”

WHY WORK WITH GREAT RUN?

» Could you be a Great Run team member? If so, please email [email protected]